Is Your Red The Same as My Red? 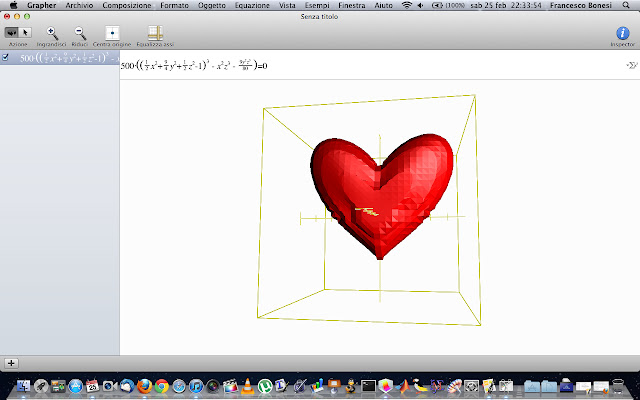 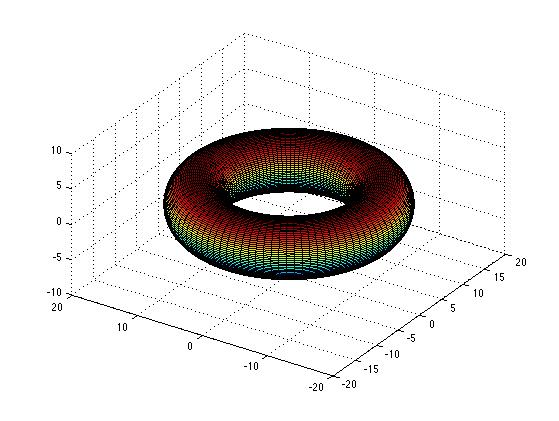 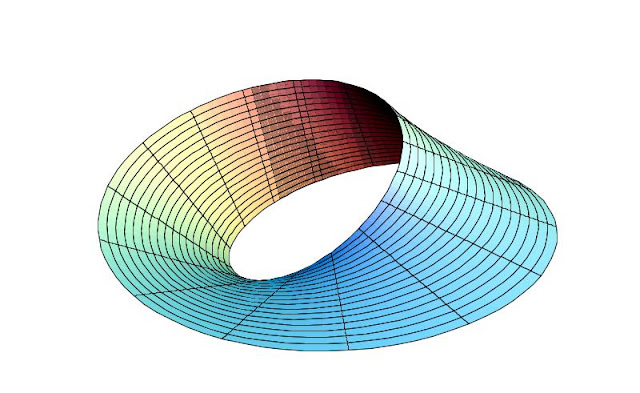 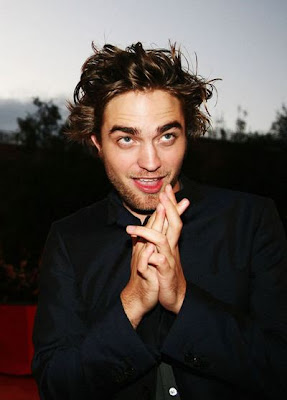 "Progressive titans Dream Theater have announced the title/release date of their new album.

(New York, NY): The recent announcement that Mike Mangini would be joining DREAM THEATER, replacing departed drummer Mike Portnoy, caused such fanfare that Mangini was a trending topic on Twitter, second only to Will & Kate's recent nuptuals! Now, the band have finally revealed more about their imending new opus- A Dramatic Turn of Events. The much-anticipated platter, which marks Mangini's recorded debut, will be released via Roadrunner Records on September 12th and will be supported by a massive world tour.

"I'm incredibly psyched with the way this album came out and can't wait to share it with everybody," guitarist John Petrucci, who also serves as the album's producer, said. "We are currently in the mix stage with the great Andy Wallace and it's all sounding amazing!"

"We have poured our hearts and minds into the creation of this album," keyboardist Jordan Rudess continues. "All the life changing events that surrounded us before, as well as during the whole process, fueled our desire to dig deep within ourselves and create the best music we possibly could."

Vocalist James LaBrie adds, "In the grand scheme of Dream Theater's career, the last several months have been such an incredibly positive, fulfilling and rewarding experience. The new songs and sound has never been so spirited or rejuvenating. I cannot wait for every one of our fans to sink their audio senses into this batch of tunes."

The track listing for A Dramatic Turn of Events is as follows:

Progressive metal band Dream Theater formed in 1985 under the name Majesty by John Petrucci, John Myung and Mike Portnoy. Though a number of lineup changes followed, the three original members remained together along with James LaBrie and Jordan Rudess until September 8, 2010, when Mike Portnoy left the band. In October 2010, the band held auditions for a new drummer, and added Mike Mangini to its roster.


"There is no reason for any individual to have a computer in their home."
1977, Kenneth Olson 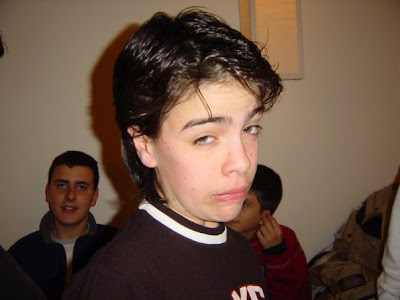 WE SHOULD BUY A BAR! 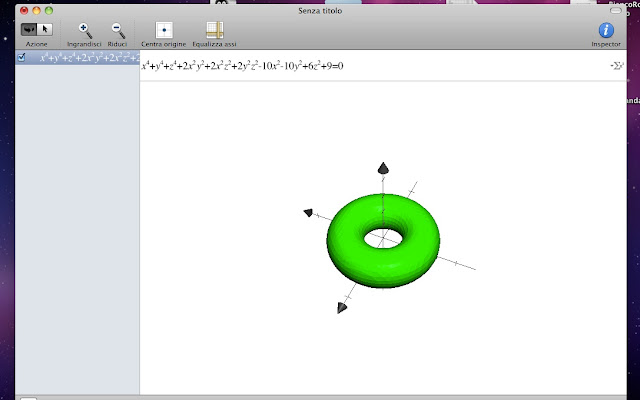 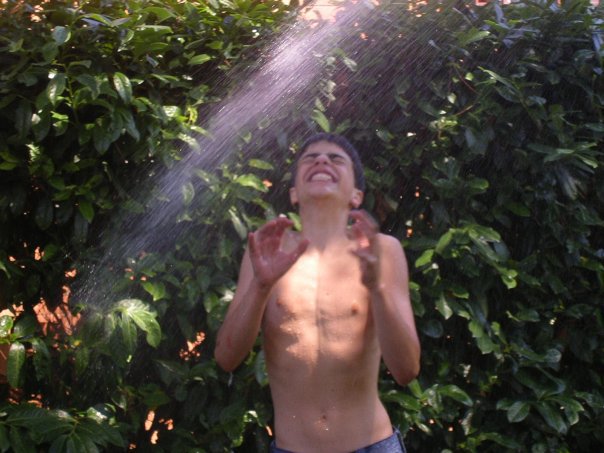